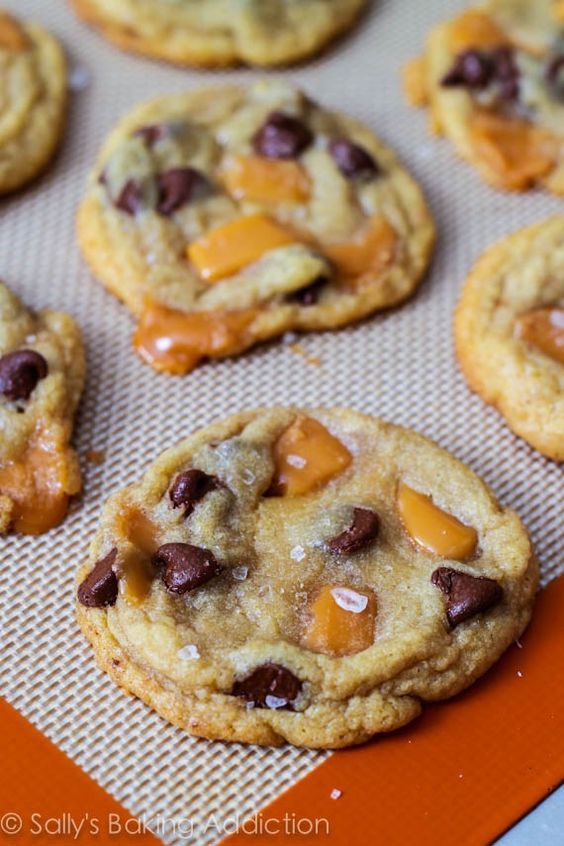 My job as a menu board supplier has been to give my customers the best tools I could to help them sell their products. Early in the history of menu boards, the only human sense we considered was the sense of sight. Then I started thinking “What other senses influence the purchasing decision?” We tried adding sound but that caused problems and had very little effect on sales.  However, proper music in a restaurant will set a mood and can have a good effect on the customer experience.

In about 1990 we tried adding the sense of smell to see what effect it would have on sales. As you can imagine we had to be very careful with the aromas we used because some can have a bad effect. I struggled with this until 1994 when a company called Scentair was founded. They developed a system to pump out appetizing aromas and spread them through the restaurant and also retail sites.

I remember being in California and having a meeting on menu boards with a group of management people with a large QSR chain. I brought up the effect certain aromas had on sales. To emphasize my point I invited the team to go for a drive with me for a cup of coffee and maybe a donut, since it was still morning. They all agreed, so I took them to the drive-thru at a Krispy Kreme site. I knew they were using a system that blew the aroma of freshly baked donuts out to the drive-thru. There were five people in the car and we left with a donut each to eat then and four bags for later. I had no idea it would be that extreme but it was dramatic proof of my point. Before they arrived there no one had any intention of  purchasing more than one donut.

At about the same time I worked with Burger King on a similar project. They had just switched to a new coffee system that reduced their cost. The coffee tasted great but their coffee sales went down after the switch. I took a representative from Scentair to Burger King and we explained the new coffee system gave off no aroma. The old system had open pots of coffee in the restaurant that gave off a great aroma. Scentair installed a system that duplicated the aroma of the old system and their coffee sales went back up. I realize a large number of us already know we want a cup of coffee when you go to a QSR restaurant, but there are always a few that are undecided and those are the customers we can influence.

I experienced one other example of this when a friend opened a pizza shop in downtown Cincinnati. He used fans to blow the aroma of fresh baked pizza from the kitchen out into the restaurant and on the sidewalk. The aroma attracted extra customers from the sidewalk traffic.

The sense of smell has been used in retail sites, especially high end, because they learned certain aromas influenced sales. Scentair concentrated heavily on that market.