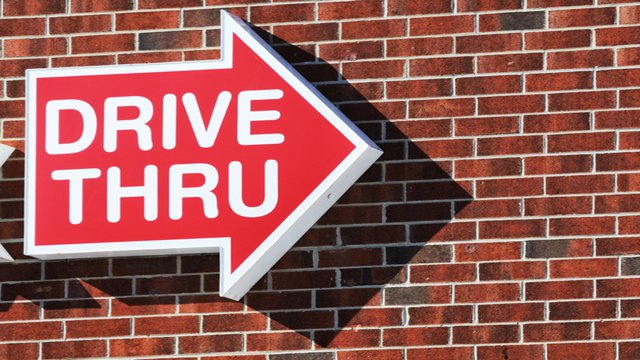 I’ve been contemplating expressing my view on this subject for a long time and now have decided it’s time. What prompted me to do this now is that I’m currently working with a customer that asked me to quote a digital drive-thru menu board. They gave me a design to quote that was done by a competitor. The design was one 46-inch digital display with smaller, old-style static panels attached to each side. The static panels had all the menu items printed on them, and the center digital panel was used as a promotional panel only.

I don’t consider that a digital menu board. However, since they stated that was what they wanted, I quoted two 46-inch displays to give them room for their menu and some promotional content. The customer told me my price was higher than what they had received from the company that did the design. I told them it was because the design they quoted was not a digital board and what I quoted was.

I told my customer I didn’t believe the static menu board with a promotional panel was best for them, but I would quote it if that’s what they truly wanted. The following are my reasons for not recommending such a design:

What I ended up doing for the customer I mentioned at the beginning of this blog was to show them how they could use an order-confirmation system with promotional panels to accomplish the same thing they wanted to do with the new “so-called” digital menu boards at half the cost of what my competitor proposed. They stated they needed to replace their current order-confirmation system anyway.