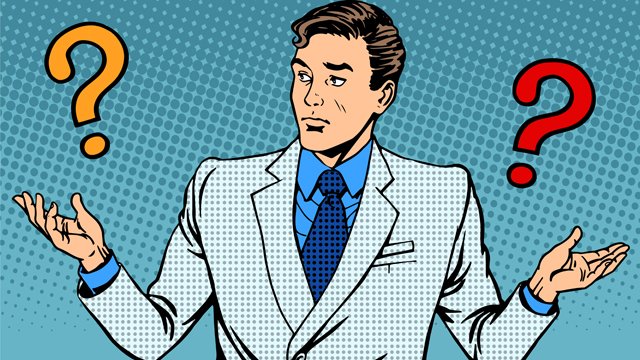 Why do large chains have more difficulty getting digital menu boards right than small chains?

In the past 25-plus years I’ve been involved with digital menu boards I’ve seen a very large number of installations. Many of them I reviewed as consulting projects for clients, but most were just for my own education and experience. As you can imagine, the range of quality and effectiveness I have seen ranges from “great” to “why waste your money?”

Following is a recap of most of the major QSR chain installations and what I have seen. Due to possible problems with mentioning names, I will refer to them by numbers. This may be a little confusing, but I only want to show a pattern in the industry, rather than call out any chain in particular by name. Some of you who are suppliers and users may know which chains I am referring to.

The very first major installation happened with one of the largest chains (Chain #1) 15 or more years ago, and two other major chains did it at the same time (Chains #2 and #3). There were a total of between 1,200 and 1,800 sites installed. These projects were a terrible disaster. Digital menu boards were not fully developed at that time, but these chains tested and were excited with their sales results. Eventually, all the digital boards that were installed had to be removed and replaced with old-style boards. The supplier of the digital boards had to file for bankruptcy as a result of this project, and at least one high-level person I know at Chain #1 lost their job.

This failure delayed the acceptance of digital boards in the U.S. for several years, and that’s why parts of Europe and Asia were earlier adopters. Some of us were not even allowed to mention digital menu boards when we visited clients at the three aforementioned chains.

It looks like Chain #1 is finally doing it right and things are working well; however, they still don’t have complete indoor digital boards in their entire system and very few drive-thru boards. Chains #2 and #3 have still not done anything major with digital boards. They are still licking their wounds from their past experiences. Chain #4 has been having problems but recently switched suppliers, and I think the new supplier will make it work for them.

Chain #5 has digital boards inside all their restaurants with mixed results. Their boards in the U.S. are almost in the “why waste your money?” category, but their digital boards I’ve seen in Europe, done by a different supplier, are in the “great” category. Chain #6 is not close to starting up digital again.

While all these six major chains in the U.S. had problems, one chain in Canada has been a shining example from the start, and they were one of the first to roll out indoor boards. They were also the first chain to roll out digital drive-thru boards years ago (but that was not as successful).

Why is that? Why is it easier for the new and small chains to get it right?

We may all have our theories as to why this is. I don’t think it’s just because some suppliers are better than others. In the large chains I work closely with, though, I have seen something that may be the answer to this question. When a large chain starts looking at digital boards, it starts with the marketing department because they want to improve sales and their customers’ experience; that’s their responsibility. They usually develop the standards and objectives for the system. Then when the system is purchased and installed, something is lost.

Because digital systems are more expensive than traditional menu boards there is more pressure throughout the chain to reduce the cost. However, if they reduce the quality of the hardware or content, it can have a dramatic effect on the results of the system.

In order to get the full benefit of digital boards, you have to take advantage of their extra capabilities. You can’t use them the same way you did the old-style boards and expect great results. Some chains will benefit more than others depending on their needs. A chain with indoor and drive-thru service, multiple dayparts and a large menu will benefit more than a chain with a small menu and one daypart. I’ve made this statement many times, and I make it again because Chain #5 is using very few of the extra capabilities and their content is not effective. The same was true of Chain #6.

Also, there have been enough significant improvements in the past couple of year with outdoor digital boards to make them an effective investment. The price is significantly lower and the performance and durability have improved significantly.

Some of you may think I should not have written this because it’s too negative on digital menu boards. I think it’s simply looking at the facts. Almost all the major QSR chains have tested digital enough to know it works and is a good investment. But you can’t test one thing and roll out something else and expect it to work the same.